Gold Is Leaving Bitcoin Behind, But Inflation May Just Turn The Tables For The Digital Gold 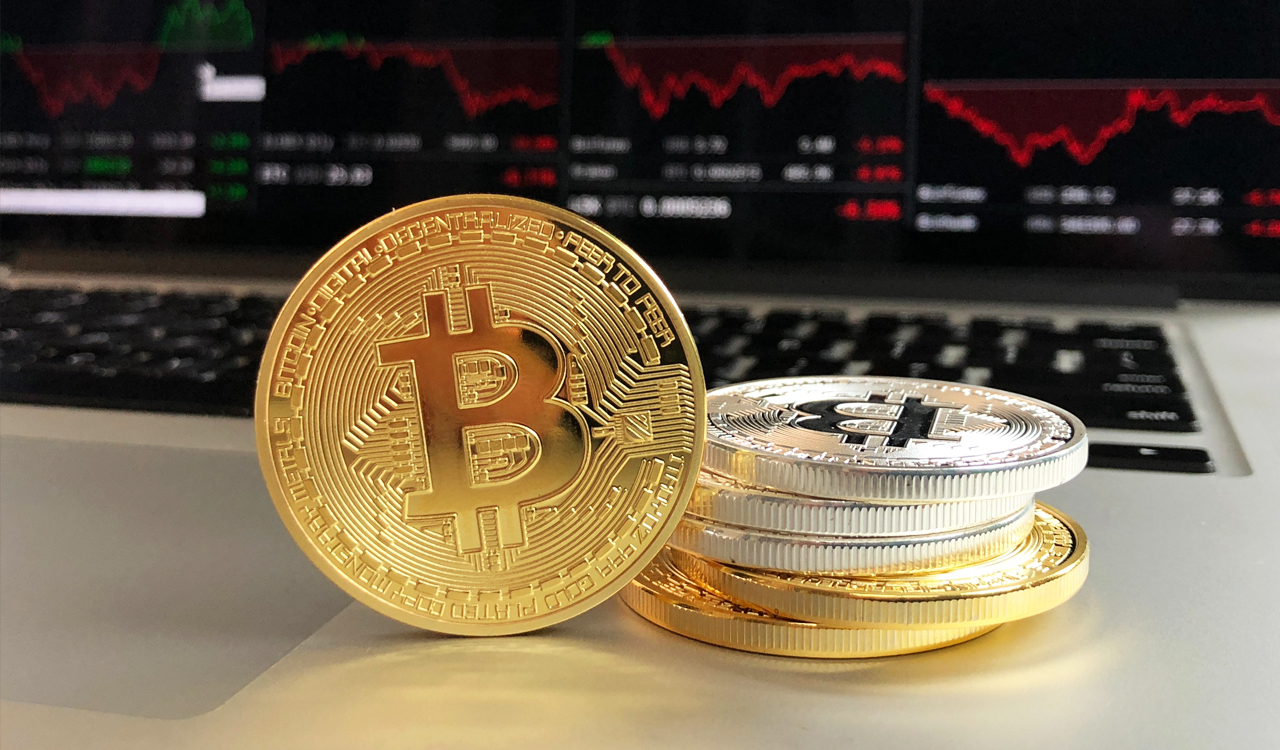 Physical gold has just reached a new eight-year high as it has increased over the last four trading sessions, currently valued at around $1,725 per ounce. It is up by 14% this year, which is amazing considering that other traditional markets such as oil, stocks, and industrial metals like aluminum and copper are not doing great this 2020.

But what about bitcoin? This cryptocurrency is also considered gold, although only in the digital form, since it is deemed to be used as a hedge against inflation. Is it also worth making an investment in this digital gold?

This year, however, it is down by 4.1 percent. Traders predict that this gap in returns will eventually lead to inflation as a result of trillions of dollars used for coronavirus-emergency fund and monetary stimulus from authorities such as the Federal Reserve as they find ways to increase the amount of money or credit. 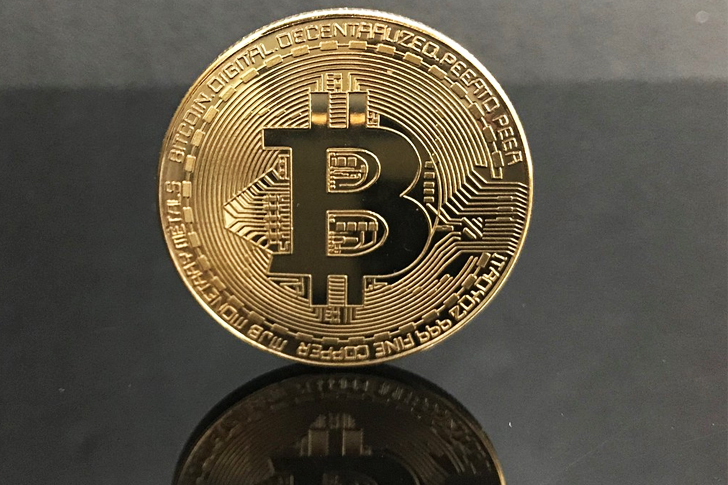 In addition, the International Monetary Fund mentioned that the global economy may even shrink 3% in 2020, which is lower by around 6.3 percentage points compared to the latest projection conducted in January. Why? Because of the pandemic. It has disrupted businesses and industries, affecting consumer expenditures and energy demand. According to IMF chief economist Gita Gopinath, these recent occurrences “is unlike anything experienced in our lifetimes.”

Recessions tend to cause economic deflation, where lower demand will reduce the incentive to increase prices on products and services. At the same time, an increasing unemployment rate will make it more difficult to ask for a raise. Deutsche Bank mentioned that an upcoming United States government report could show an additional eight million jobless claims to the ones filed the previous week. This would bring the numbers to 25 million in a span of one month, which is ten times worse compared to a similar period in the past five decades. It could increase the unemployment rate to 17%, which is a sudden surge from the 3.5% reported in February. This could mean that a lot of people would need to get loans for food and other necessities.

But the officials from Federal Reserve are not going to just stand by and watch. To prevent economic deflation, Federal Reserve Vice Chair Richard Clarida mentioned that authorities could keep inflation at bay, which probably means more money injections. For the first time in their history, their balance sheet has recorded more than $6 trillion. You don’t need a finance degree to know that that’s a lot of money. In addition, the central bank plans to increase the annual price by 2%. 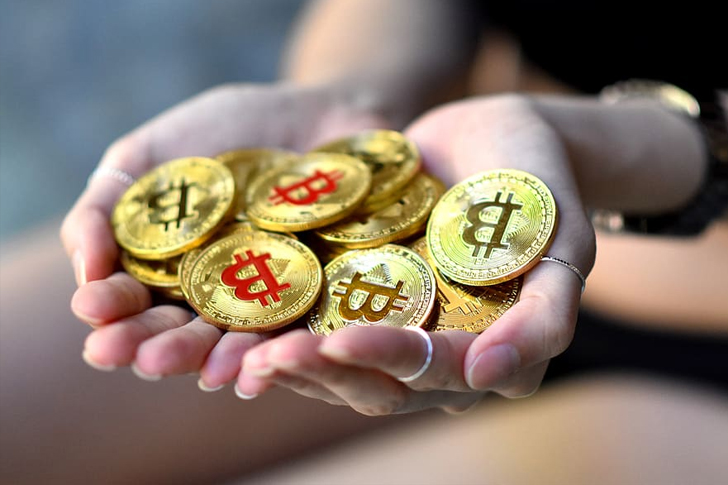 So while physical gold is getting an uplift, why is it not affecting digital gold?

Arca FundsOne Chief Investment Officer Jeff Dorman mentioned that it could be because gold is easier to purchase, which is true since traditional investors see gold as insurance during these times. He added that unlike bitcoin, gold can be bought from the same brokerage accounts as bonds and stocks. It has also been the symbol of the wealthy since the early times, compared to bitcoin, which was just launched a little over a decade ago.

Based on the data from the World Gold Council, the value of gold mined throughout history is about $11 trillion. This is 87 times bigger than the value of all the bitcoin created, which according to CoinMarketCap, is around $125 billion.

For the past few years, data has also shown that the correlation between physical and digital gold hasn’t been strong. That was until research and data firm Coin Metrics released a report that the correlation has increased ever since the depth of the coronavirus sell-off for the digital gold. As federal banks continue to make money injections into the global economy at high rates, this could be a long-term inflection point for bitcoin. So eventually, it might be worth making an investment in this digital gold.

Based on Materials from Coin Desk