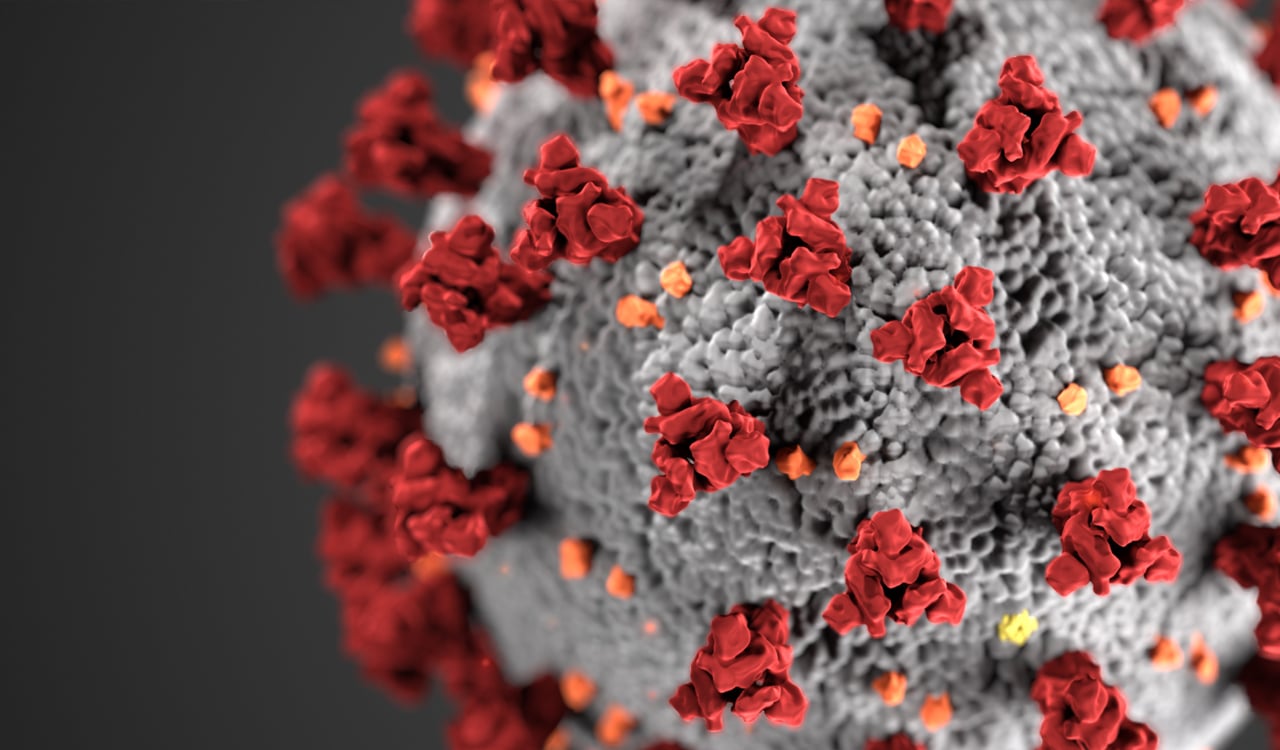 Glassdoor saw a deep dive of tech-related jobs of up to twenty percent during the rise of the dreaded COVID-19.

The top job search engine and employment review site, Glassdoor, noticed that tech jobs, including IT, internet, and telecommunication industries have declined, which also affected investments coming from hardware and software departments, while the economy faces the global threat of Coronavirus.

This decline was seen between the 9th of March up until the 6th of April, which sums up to about twenty percent of the entry compared to their past job search postings. That’s a significant figure considering that the tech industry is one of the largest sectors in our current market and one of the pillars of our current economy. 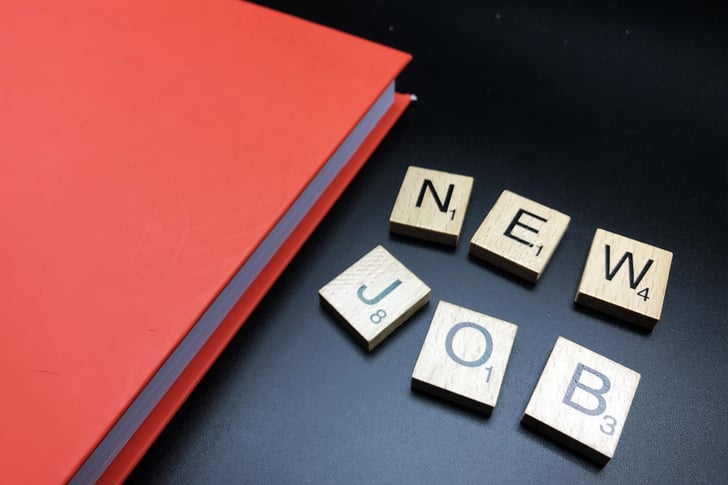 These results came from Glassdoor and their economic research team that gathered and interpreted the information from their site. It was also part of the bigger spectrum that analyzed all the job opportunities listed in the United States market. Overall, the analysis shows all job openings as of the 6th of April plummeted to 4.8 million. That figure came from all sectors and translate to around 20.5 percent decline compared to their data from the 9th of March.

Glassdoor’s record shows that the employment decline is present in all fifty states and the 100 busiest and largest metropolitan and investment centers across the country. The surge in the employment rate went as high as 32.6 percent coming from Washington and as low as 11.5 percent in Montana.

They also stated that there’s a significant impact on the investment and economic side since the arrival of the dreadful pandemic. The rate of the decline in job openings in recent times matched the pace set during the Great Recession. However, this time, the pandemic took its toll and only managed to set the bar in just a few weeks, while the Great Recession did if for almost nine whole months.

The trend still continues to affect the current employment listings as many financial advisors and business analysts expect the results to be on the same track for the coming weeks up until we shed light on the overall COVID-19 fiasco.

Sectors Affected By The Major Decline

In figures, the information technology sector saw a rapid decline from 173,952 job postings on the 9th of March down to just 152,018 on the 6th of April. Computer software and hardware sector, on the other hand, went from 175,983 down to 128,064. During the same timeframe, the internet and technology job postings surged down to 71,924 from its initial 91,239 job opportunities.

Though the numbers stated were alarming, there are other investments and job opportunities that took a severe hit. The travel and tourism industry alone set a critical decline of a whopping 73.1 percent.

Overall, Glassdoor’s analysis showcases that more than half of the employers’ count cut down a portion of their recent job listings. It also shows that one out of four had totally closed down all of their job opportunities for the time being.

Glassdoor will continue to monitor the overall status and employment lists on their site.

Though there is still a 10.8 percent decline for job postings towards remote workers within the same month, job opportunities listed are still above the median line. In fact, it is still 8.7 percent higher than their year-over-year rate.