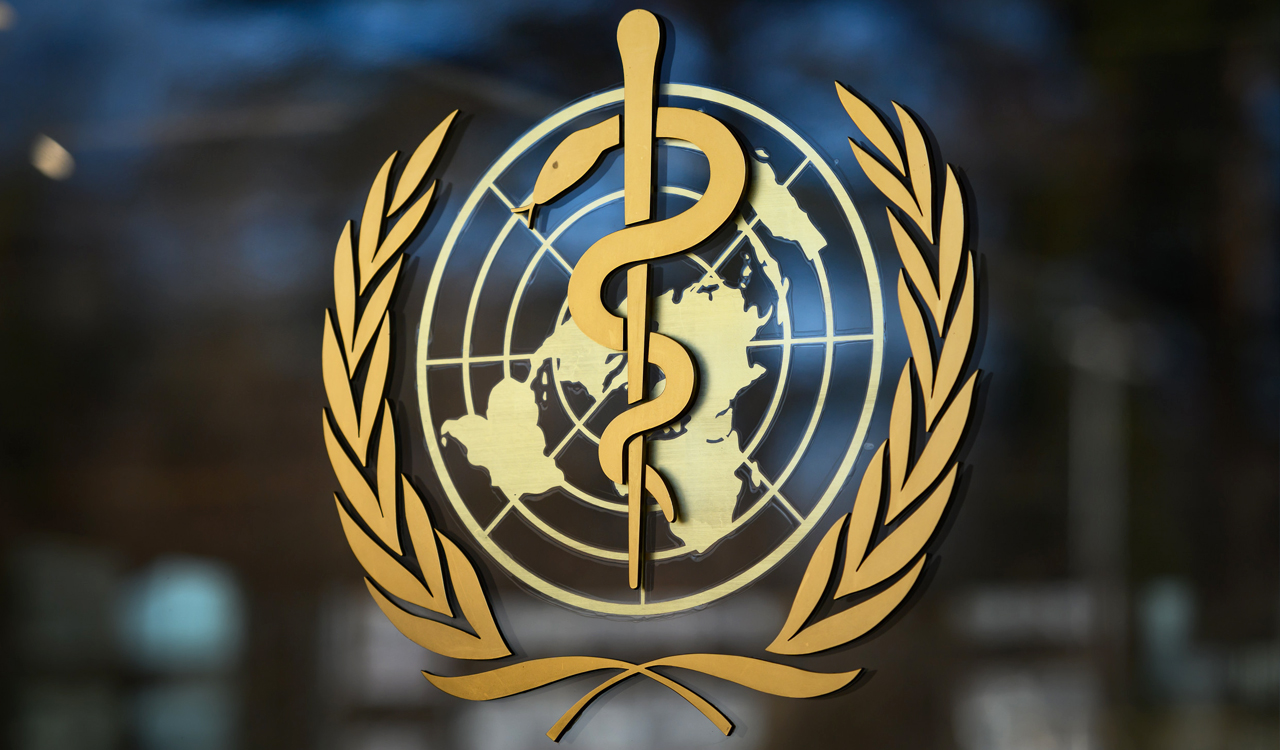 In the latter part of 2019, the World Health Organization or WHO provided insights that there were around 44 strange cases of lung inflammation. What’s more interesting, there was no known cause. However, they all have one thing in common, they all came from the city of Wuhan.

Fast forward to a couple of months, it became a full-pledge global pandemic that affected almost everyone in the world. Health insurance became a thing, and most people were in a panic. However, what if we told you that there was a Canadian health surveillance company that warned the public way before everything fell into pieces.

The CDC, or Centers for Disease Control and Prevention, and WHO only announced to the public about their travel advisory a couple of weeks after BlueDot predicted the whole predicament. For those who are not well-versed with the topic, BlueDot provides a health monitoring software that specifically made for tracking down infectious diseases. 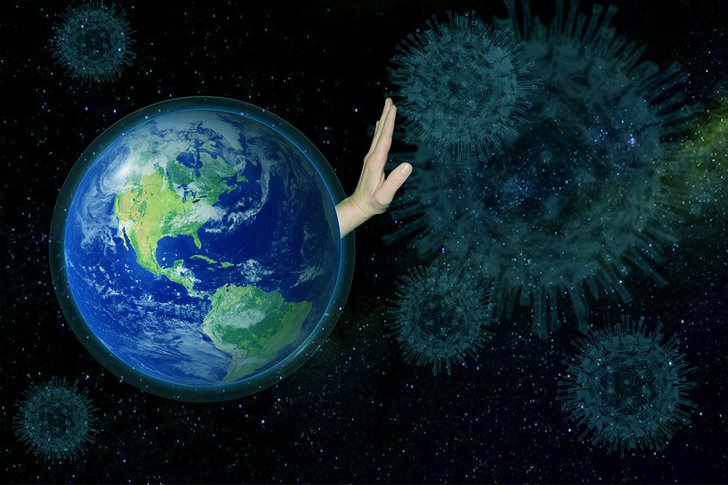 We also have to give the WHO and CDC the credit they deserve since they are doing their best to disseminate the information provided to them to the public. However, there may be some delays in relaying details to the authorities since they rely only on the information that is being passed through them.

BlueDot, on the other hand, uses state of the art technology that collects a massive pool of information coming from international and local news reports. They gather animal and plant disease in the process as well, and they placed huge investments within their network to monitor and pick up patterns within the natural process so they can give an educated hypothesis and what, where and when a major mover in the health and wellness category that can affect the general population.

The team behind BlueDot uses artificial intelligence and human intervention to provide the most accurate reports possible. They also utilize their access to global airline ticketing data and use the information there to predict where the dreaded virus is heading. Using this data, their team of highly skilled and competent specialists with a degree in different fields interpret the information. Once they finalized all vital pieces of the puzzle, they give out their findings and share their approach towards the best course of action. 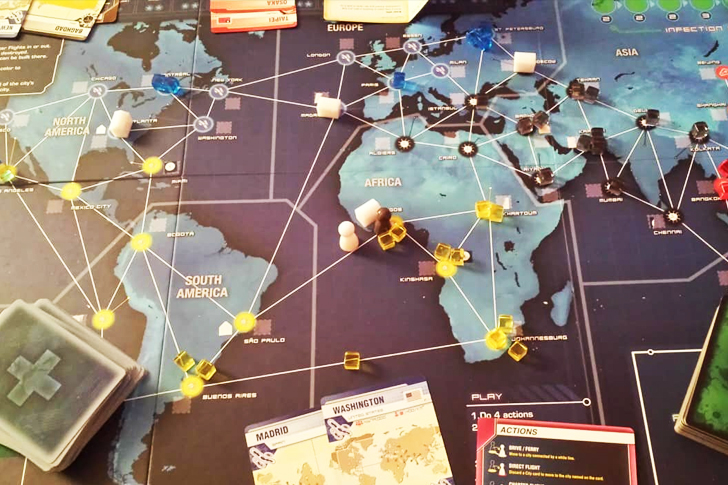 Dr. Kamran Khan, founder and Chief Executive Officer of BlueDot, clarified that their utilization of artificial intelligence is not only the key to their accuracy and effective mapping. They only use it as a guide on finding where the possible issue will come from and all the work is done behind the scenes with the help of their band of health specialists. He also added that “we basically use it to find the needles in the haystack and present them to our team.”

This means that BlueDot takes advantage of the processing power of software and artificial intelligence to sum up all relevant ideas. On the other hand, their expert workforce fills the flooring with fact-checker and verifier to accurately distinguish and add all possible details that were missed out in the initial run.

This is also not the first time that Dr. Kamran Khan and his team successfully tracked down and predicted an outbreak. In 2014, his team predicted the migration and outbreak of the Ebola virus on the outskirts of West Africa. Bluedot also provided enough information and predicted that the Zika virus would spread in Florida about six months before the event occurred.

With the success of his team, it is expected that many individuals will follow suit the actions he and his company has taken. We might see a new investment venture in health surveillance in the coming years, and this industry might hold the key to preventing a global-scale pandemic in the future.