Once Upon a Time in Hollywood: Celebrities Who Were In The Limelight 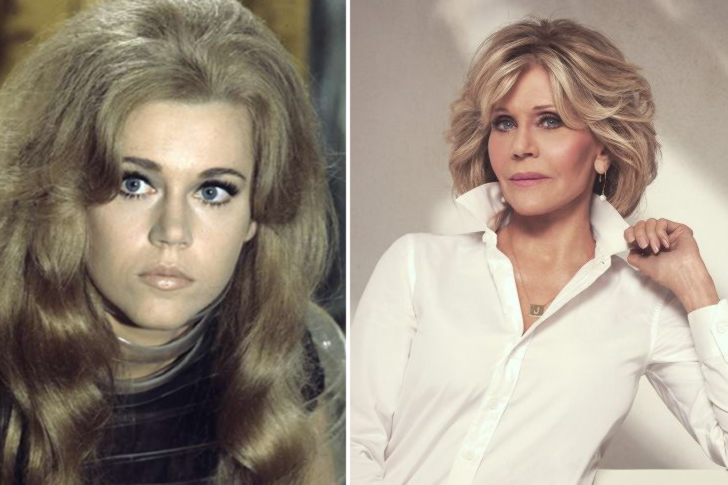 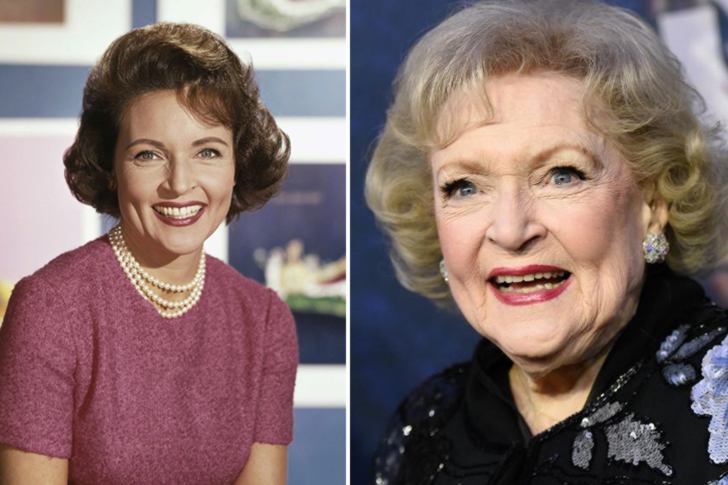 This strong and talented woman holds the record for being the longest entertainer whose career spans more than 80 years. Betty White hails as a pioneer in American television. She is also the first woman to produce a sitcom, and the show was called Life with Elizabeth. The award-winning actress also starred in numerous films and TV shows, and she was even acknowledged as “the first lady of game shows.”

She is close to being a centenarian, but she recently joined the voice cast in 2019’s Toy Story 4. Her investment of time, talent, and hard work in Hollywood is incredible! We could easily say that if there is a project that needs the talent of White, she would go and get the job done. Even though her net worth allows her to retire, it goes to show that she really loves the entertainment industry. Considering her age, it seems that retirement is still not an option for her.